Roseanne issued a statement on Facebook about The Conners and the death of her character through her new buddy, Shmuley Boteach (pronounced Bo-tay-ach).  The statement came from Shmuley’s World Values Network. In 2016, according to the charity’s Form 990, the World Values Network said it paid salaries of $725,000.

Of that, at least $377,000 went to Shmuley, whose real name is Jacob. On the IRS form he lied and called himself “Jacob Botach” intentionally misspelling the last name. This is after he’d already been exposed by the NY Daily News.

This is where Roseanne is at. I’ve written before about Shmuley, and about the World Values Network. It’s all in black and white. Shmuley famously befriended Michael Jackson around the year 2000, then involved him in a bunch of scams and fake charities that ultimately had to be investigated by the New York State Attorney General.

This is the same Shmuley who, a few years before that, was banned from having a pulpit in Great Britain after running scams there.

This is who Roseanne Barr has aligned herself with. Just so we’re all the same page.

I find it interesting that Shmuley has enough money to pay Rubenstein and Associates for public relations. I actually met him for the first time in Howard Rubenstein’s apartment on the Upper East Side in 2000 with Michael Jackson. Everything that followed would prove to be Michael’s undoing.

But back to the World Values Network: Where did the rest of the $1.6 million Shmuley claims they received go? It didn’t go to helping anyone. On the line under Expenses that reads “Grants,” the number is Zero.

Other salaries and wages: $298,000. Who received these salaries is unspecified.

Other employee benefits: $70,000. Which employees? Unknown. 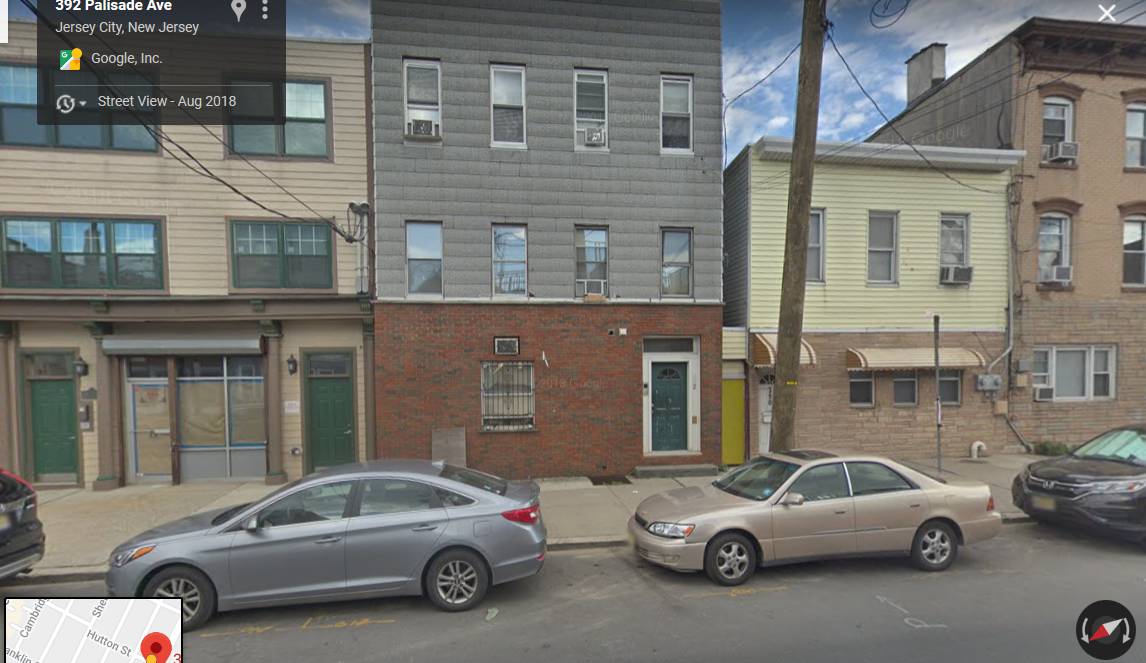 Just so we’re all on the same page.