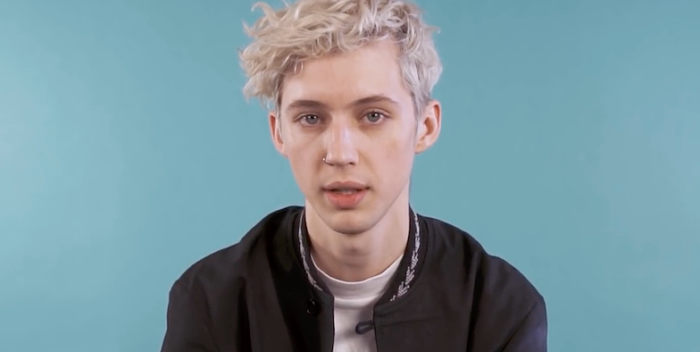 Everyone’s looking for this year’s “Call Me By Your Name.” Well, Focus Features has it– “Boy Erased,” starring Lucas Hedges as a teen whose parents– Nicole Kidman and Russell Crowe– send him to gay conversion therapy. (No, Mike Pence will not be at the premiere.)

Featured in the film is Troye Sivan, the now 23 year old pop star who I wrote about– first – back in 2014. Sivan broke out as a YouTube star that year and literally willed himself to Hollywood.He’s had a bunch of hits since then, he’s written and recorded with other kids of his generation like Ariana Grande. In “Boy Erased,” he plays Hedges’ first love and he’s got a song in the movie that could be eligible for the Oscar.

I am really glad my nieces pointed him out to me when they were starting high school. Now they’ve graduated and are headed for college. But their real success so far was turning me on to Troye, and to Shawn Mendes. (We went to his first ever show.)