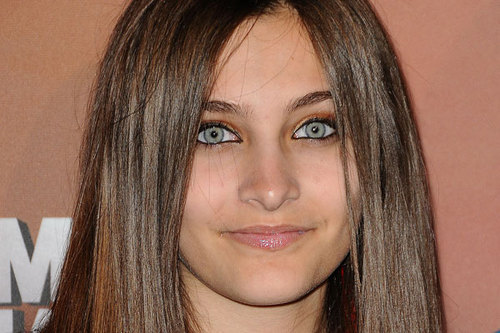 Paris Jackson just sent out a new Tweet. She had her siblings have now been removed from their home to keep them safe from Michael’s siblings. This is quite crazy. Sources tell me that footage this morning “Good Morning America” was ‘licensed’– ie. sold–to them by Randy Jackson. Oy vey. Also, GMA mis-identified TJ Jackson’s Tweet to Paris as coming from Trent Jackson, a cousin. TJ is Tito’s son. Paris has also the makings of a great war journalist. She’s faithfully reporting the action from her own Hanoi Hilton in Calabasas.

Here are some of our current Jackson postings: