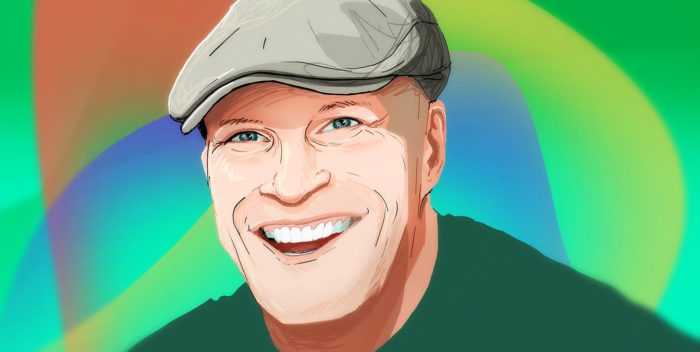 Soccer journalist Grant Wahl’s wife, Celine Gounder, has just announced her husband’s cause of death in Qatar. It was not murder. In a way, it was worse.

Gounder writes: “An autopsy was performed by the New York City Medical Examiner’s Office. Grant died from the rupture of a slowly growing, undetected ascending aortic aneurysm with hemopericardium. The chest pressure he experienced shortly before his death may have represented the initial symptoms. No amount of CPR or shocks would have saved him. His death was unrelated to COVID. His death was unrelated to vaccination status. There was nothing nefarious about his death.”

Many jumped to the conclusion that some kind of violence was involved. But Wahl had a time bomb ticking in his head the whole time. It’s tragic.