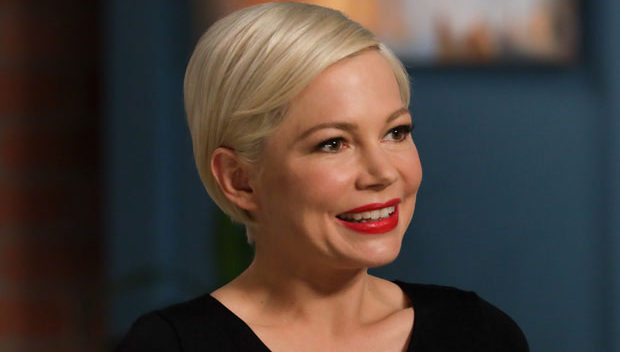 Michelle Williams has been moved up to the Lead Actress category for Steven Spielberg’s “The Fabelmans.”

For my money, she’s a cinch to win. As more and more people see this wonderful memoir of Spielberg’s, Williams’ portrayal of the mother, Mitzi, will become the talk of the town.

Williams has an advantage over some of the other possible candidates for Best Actress. Both Cate Blanchett and Viola Davis are loaded with awards. Williams, however, has been slowly building a strong career. She’s already been nominated for four Oscars, two as lead, two as supporting. Her time has definitely come.

In the movie, Mitzi is the stand in for Spielberg’s real mother the late Leah Spielberg Adler. Like many people around the film business, I knew her. Some even went to her dairy restaurant on Pico Boulevard, the Milky Way. She died at 97 just five years ago. Leah Adler was a spitfire. It’s amazing that Williams, who is certainly not Jewish, looks like her and ‘gets’ her strength and determination just right.

My guess is that Universal will take it slow because “The Fabelmans” isn’t released until the end of the year. And the Oscars aren’t until March, six months from now. But no matter how good the other actresses are this season, it’s the year of Michelle Williams. As it should be.