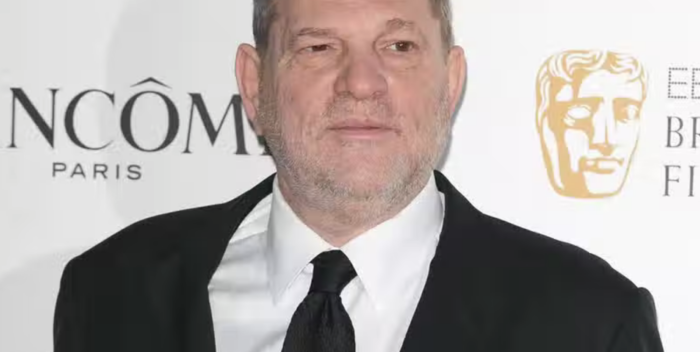 After losing his chance at an appeal with a lower court, Harvey Weinstein’s situation has suddenly improved.

The New York State Court of Appeals has overruled the original appeals panel. They’re allowing the former Miramax mogul to have his lawyers argue his case was tainted. Weinstein is currently serving a 23 year sentence after being found guilty on two of five felony counts in February 2020, including criminal sexual misconduct and rape.

This turn of events is amazing because on June 2nd, the First Judicial Department of the New York Supreme Court Appellate Division rejected Weinstein’s argument that the ruling should be reversed because of a biased judge and juror among other reasons.

“We reject [the] defendant’s arguments, and affirm the conviction in all respects,” Justice Angela Mazzarelli wrote in that decision.

In a statement, Weinstein says: “I am innocent of these charges, and I am so grateful to my attorneys for working hard and smart work on this. Their hard work will help me prove my innocence in the end. I look forward to this opportunity to be heard by the The New York Court of Appeals.”

Weinstein is currently in a Los Angeles jail waiting to go on trial in Los Angeles on a variety of sex-crime charges beginning Oct. 10th.