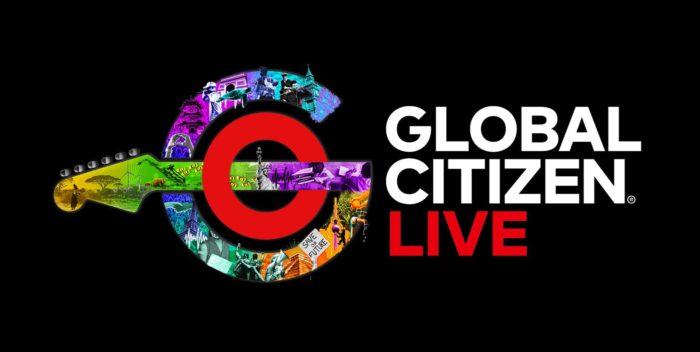 That’s the line up for the annual Central Park Show put on by Global Citizen. The date is September 24th.

Seemingly gone is Chris Martin, lead singer of Coldplay, who was once their ambassador but seems to have caught on to the real story, that Global Citizen does nothing for the poor or hungry in the world. It just has rock concerts with deep pocketed sponsors. The executive team of Global Citizen makes a fortune, at least $400,000 apiece for the CEO, Hugh Evans, and his top exec, six figure salaries for staffers. On their Form 990 IRS filing for 2020, Global Citizen lists $13.8 million, an increase from 2019’s $10.5 million. By contrast, their own charitable donations were $850K to Head Count, which deals in voter registration; another $50K to another voter advocacy group, and only $148K to the United Nations Foundation.

Global Citizen is one of the best cons in charity history. The money they get from corporate sponsors doesn’t go to feeding anyone in the world except themselves and their own partners. For example, in 2020 they spent TEN MILLION DOLLARS on outside consultants to produce the rock concerts. TEN MILLION DOLLARS. What if the corporate sponsors had just donated that money to world hunger organizations?

So, party on, rock stars!