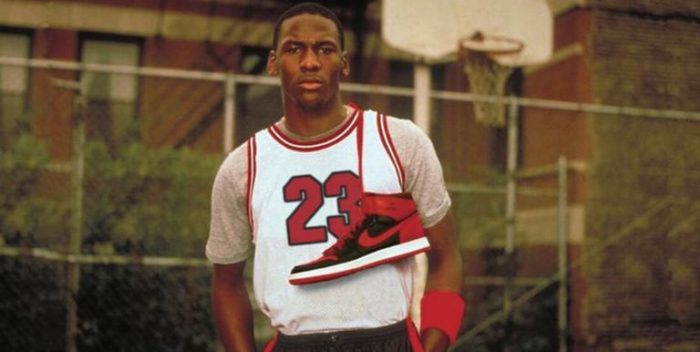 Big announcement: Ben Affleck and Matt Damon are getting back together for the first time since “The Last Duel.” Didn’t see that one? No worries, they had no scenes together.

Their new project is for Amazon, and it’s the story of how Nike romanced basketball great Michael Jordan. The movie is not called “Sneakers” but it should be (there was already a great heist movie with that name). Affleck plays Nike’s Phil Knight and will direct the film, Damon plays Sonny Vaccaro, and will co-write the screenplay with Affleck. Ben’s movie, “Argo,” won Best Picture a few years ago and he’s directed several other good films like “Gone Baby Gone” and “The Town.”

Not included in the announcement is sort of the key thing: who’s going to play Michael Jordan? He’s sort of key to the story. So is his late father, Michael Jordan Sr. Jordan was a young, hot star on the Chicago Bulls in 1984 when he signed his deal with Nike for $500,000 a year for five years. LOL. In the first year, Nike sold $126 million of Air Jordans. The rest is history.

At the time, Jordan was just 21. He was also (and still is) six-foot-six. He’s also the greatest ball player of his time. So finding an actor to play him will not be easy but it will be crucial to the movie. It could be a star making moment for a young, gifted actor who can dribble and still be charming. So hold on. Phenoms wanted.