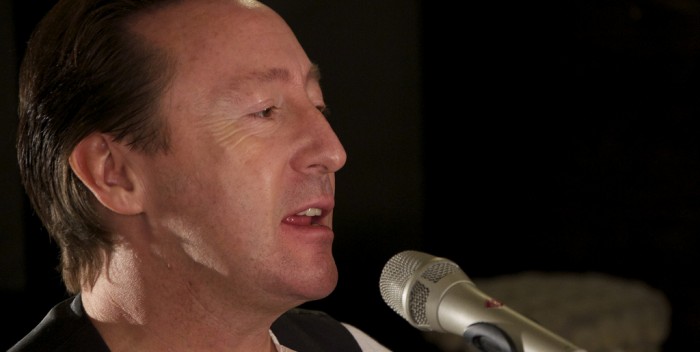 Julian has a new single out this weekend of his own.

But he’s also recorded his first ever version of dad John Lennon’s “Imagine.” He says in the message below he would only sing “Imagine” “if it was the end of the world.” He’s never traded on his father’s name. he changed his mind and made this effort is to support Ukrainian refugees. It’s a beautiful version.

Not for comparison, but the new single is below. Called “Every Little Moment.” It’s really great. It’s been far too long since Julian has released new music. A new album is coming on May 20th. His new stuff is on BMG which likes to keep their releases a secret until they’re completely dead. Let’s try and overcome that this time around.

PS The Imagine track was instigated by some Global Citizen event today. Do not give them money. Give money to the Red Cross or other sanctioned humanitarian relief groups. Global Citizen spends its money on rock concerts and salaries.