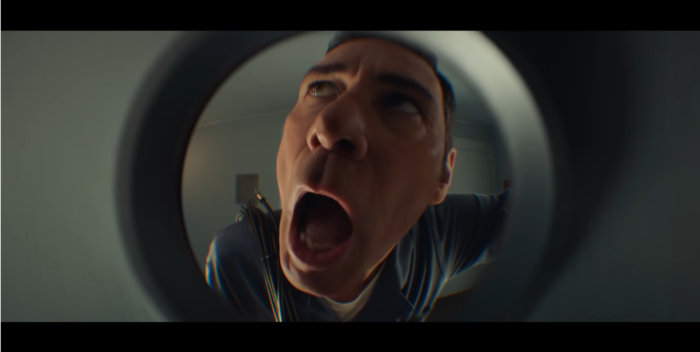 I guess the people at Verizon or their ad agency don’t know the history of the Jim Carrey movie, “The Cable Guy.”

So Verizon is using its meme for a Super Bowl commercial. Carrey is reproducing his introduction as the guy who comes to fix Matthew Broderick’s cable but becomes eerily obsessed with him. It’s a funny 30 second premise but an interminable and unpleasant movie that no one wants to see again. Broderick has said on numerous occasions he didn’t like it and only did it for the money. Even Ben Stiller disavowed it.

What an odd choice for a Super Bowl commercial.