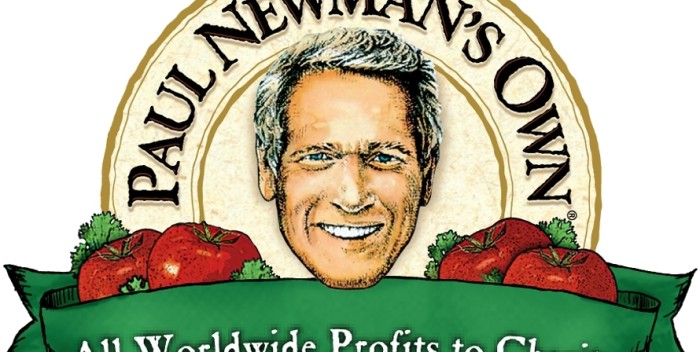 I told you exclusively about Ethan Hawke directing a documentary series about Paul Newman BACK ON DECEMBER 1st.

Now CNN has formally announced “The Last Movie Stars,” with Martin Scorsese executive producing., As I told you, it’s a six part series. CNN gives no date for the launch, but it will be timed to coincide with the publication of Newman’s memoir that Newman commissioned from friend and screenwriter Stewart Stern.

This part that follows comes from a press release which, oddly, doesn’t really mention the book, to be published by Knopf in the fall, or Robert Redford. Or Newman’s late business partner, the writer A. E. Hotchner. Very curious. Anyway, I think Ethan will do a great job with this.

from the press release:

At Newman’s request, Stern interviewed Elia Kazan, Sidney Lumet, Karl Malden, Sidney Pollack, Gore Vidal, Jacqueline Witte, Joanne Woodward, and others for a planned memoir.  Newman was also interviewed by Stern.  They discussed his youth, his first marriage, his romance and life with Woodward, his personal demons, and the gut-wrenching loss of his son, Scott.

In addition to archival interviews with Woodward and Newman, Hawke enlisted actors Karen Allen, George Clooney, Oscar Isaac, LaTanya Richardson Jackson, Zoe Kazan, Laura Linney, Sam Rockwell, and others to voice segments of the original transcribed interviews for The Last Movie Stars.  Hawke also interviewed several of Newman’s daughters for insights into their parents.  In Hawke’s contemporary interviews with Sally Field, Melanie Griffith, and Martin Scorsese, they discuss what made Woodward’s and Newman’s singular careers, and relationship, so inspiring.  The result, delivered in six chapters of varied lengths, is a thoughtful, revealing film of lives well and fully lived.