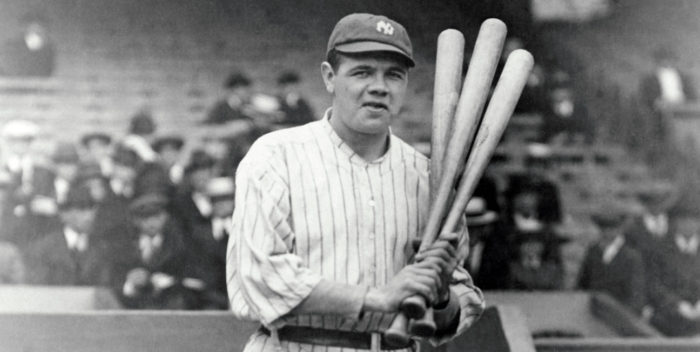 The Yankees painfully lost to the Red Sox on Tuesday night. But the winner was ESPN. The single playoff game scored 7.1 million viewers and finished second for the night of all shows, broadcast and cable. “The Voice” beat the fabled rivalry by only 100,000 viewers.

So that’s some consolation, a record breaking audience watched the Yankees implode on national TV. When Aaron Judge was ridiculously waved to steal home and was called out, everyone should have turned to something on the CW. But they didn’t.

Nothing on cable came close in the ratings. And on broadcast, the game beat the whole CBS FBI lineup easily. The game also slaughtered NBC’s “La Brea,” a new show much mocked for its silliness. But “La Brea” managed over 5 million viewers, which is amazing for a new show’s debut. “New Amsterdam,” which follows, lost over half its audience.

If there’s a sequel to the Yankees- Red Sox game next season, we’d better win, that’s all I can say. Garrett Cole must get his act together!