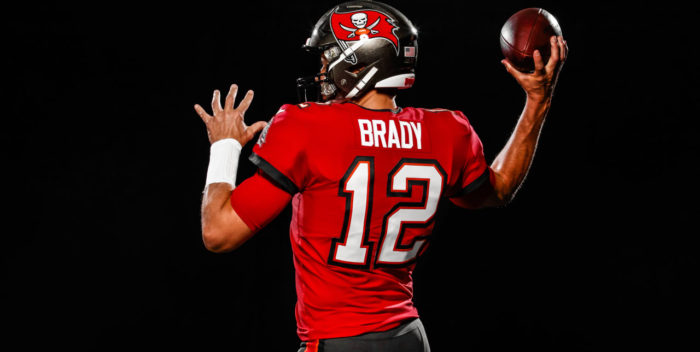 A whopping 22 million people are estimated to have watched Tom Brady beat his old team, the Patriots, on their field last night, in the rain.

NBC won the ratings night and then some. Brady’s Buccanneers took on the New England Patriots in an emotional and historic game. The Bucs won 19 to 17, and Brady hit a milestone for passing.

The end of the game was the best part, as Brady was overwhelmed by former Patriots colleagues, current players, everyone at Gillette Stadium. Even Bill Belichick begrudgingly came over for a sort of hug handshake nod.

That’s three million more than last week’s NFL on NBC. A number like 22 million is something from the old days when there were just seven channels on the TV and no internet. So people still watch TV sometimes!

Over on CBS, “60 Minutes” had almost 10 million viewers who watched the Facebook whistleblower tell us what really goes on over there. Today, Facebook, Instagram and WhatsApp have all been knocked off line. Coincidence?