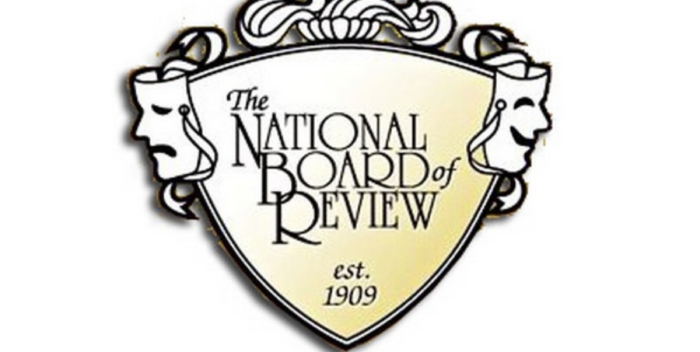 The Golden Globes are in a big scandal over having no Black members.

But the National Board of Review, a fan based membership group, has no Blacks or non whites on its board of directors.

Annie Schulhof runs this phony baloney group as a private enterprise. Black people can join, but they have not yet made it to the board. The NBR has been around since 1909. They’re obviously taking their time.

As I’ve written many times in the past, most of these people have no business awarding movies for anything anyway. Daniel Goldstine is a shrink and sex therapist from California. Ronnie McMahan (Trenk) is a marketer who used to work for Bulgari. Leon Friedman is the group’s long time lawyer; Michael is his son. (No relation to yours truly.) Andrew Weinberg, Michael’s friend, is on Wall Street.

Annie Schulhof? Don’t get me started. Sister-in-law of long ago Sony chief Mickey Schulhof, she has a long and colorful history running the NBR like Madame Putin.

Somehow, the NBR’s lily whiteness has escaped the attention of the media while the Hollywood Foreign Press has been taken to task. If anyone knows of non-white paying members of the NBR, shoot me an email at showbiz411@gmail.com.

By the way, in light of Black Lives Matter and mounting criticism, Schulhof covered herself big time. She made Spike Lee Best Director, gave Best Picture to “Da 5 Bloods,” bestowed a bs Icon Award on the late Chadwick Boseman, made up more awards for other Black filmmakers. (They don’t like Searchlight films so “Nomadland,” the eventual Oscar winner, was snubbed entirely.)

It was an extraordinary move considering Spike was only the second Black director ever to get the prize. The year before, like most NBR years, was an all-white pageant with The Irishman, Scorsese, Zellweger, Adam Sandler, Kathy Bates, and Brad Pitt picking up the main awards.