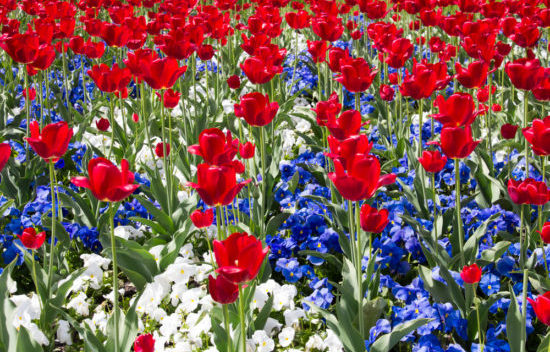 Should all flowers at federal government buildings come from the US only?

A bill hitting the House of Representative this week, offered by Democrats and Republicans, says just that.

Brooke writes: “The bill will hopefully create a shift in thinking and raise awareness to help American flower growers, who in recent years are creating extraordinary blooms ranging from lilacs in Maine, dahlias in Michigan or Zinnias from Texas.”

Brooke says “Part  of the reason that South America in particular has had an advantage is because of U.S. policy worrying about the threat of communism and then later drug trafficking. In. 1961, the U.S. Agency for International Development helped Columbia’s flower industry prosper, and thirty years later, Congress offered duty-free access to flowers from Bolivia, Ecuador, Peru and Columbia to motivate farmers to cultivate legal crops.”