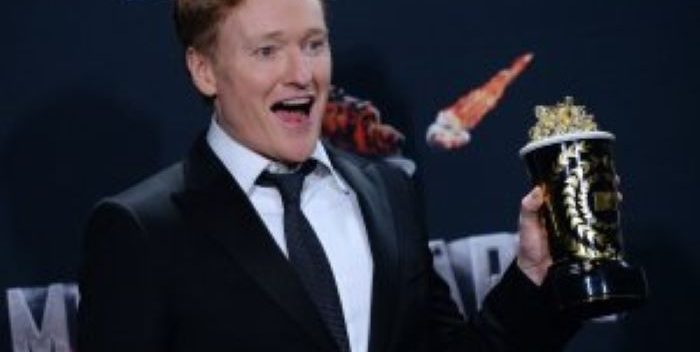 Conan O’Brien is wrapping his talk on TBS on June 24th. He’ll announce it tonight at 11pm when the show airs around the country.

Conan has had a spectacular run. His original “Late Night with Conan O’Brien” began on September 13, 1993 and ran until til 2009, when Jimmy Fallon took over. As we all know, Conan took over “The Tonight Show” until NBC screwed him and brought back Jay Leno, whom Conan had replaced.

You may recall the big TeamCoco campaign and the tour he went on that brought him to Radio City Music Hall. A Conan movement erupted nationally.

O’Brien moved to TBS shortly thereafter and has held court ever since. On June 24th, he’ll complete 28 years, the longest run ever for a night time talk show host.

Sources tell me he will likely move operations to HBO Max. Weekly? Monthly? No one knows yet.

When I met Conan in the late 80s, he was a writer at “Saturday Night Live.” From there he went to “The Simpsons.” The rest is history including his famous obsession with Adam West, TV’s “Batman.”