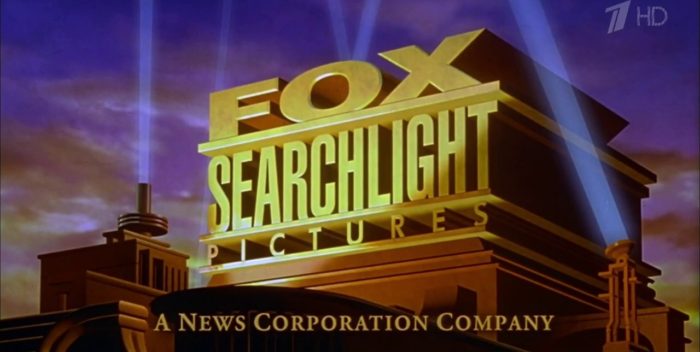 Wpw. Hollywood is a tough town.

On the eve of winning another Best Picture Oscar, Searchlight Chairmen Nancy Utley and Steve Gilula have been retired by Disney. The Mouse House couldn’t even wait until after “Nomadland” won on Sunday. Ouch!

The pair who have been there for 20 years (when it was Fox Searchlight) will be replaced by nice guys, younger guys, Matthew Greenfield and David Greenbaum, the studio’s chiefs of production. Greenbaum was trained at Miramax.

It’s pretty ugly that Disney didn’t wait til next week. But that’s the business. It’s not for wusses. If “Nomadland” wins a combo of picture, director, actress, Utley and Gilula will go out on top. It’s a probably a relief for them, not having to deal with Disney.

The whole Searchlight-Disney thing is ironic anyway. Fox Searchlight was created to compete with Miramax, which was then owned by Disney. Eventually Disney and Miramax fell out, they sold Miramax, bought 20th Century Fox and garnered Searchlight.