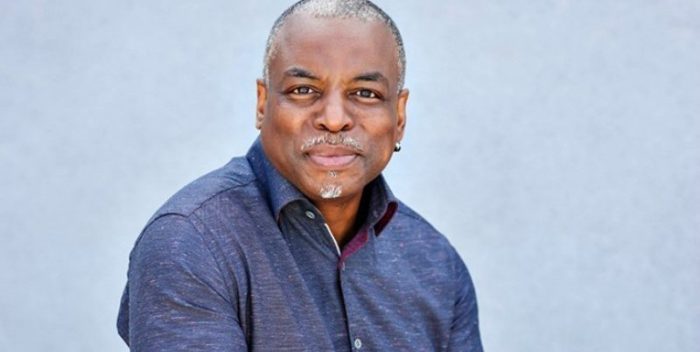 What the heck is going on with “Jeopardy!”? (Besides a lot of punctuation.)

Ratings are dropping as the producers continue to book guest hosts who the fans don’t want. When the show announced that Dr. Mehmet Oz was coming, the fans signed petitions arguing that he was basically a quack who undermined the intellectual process.

The producers ignored the fans, and they left. Dr. Oz drove “Jeopardy!” to its worst ratings ever.

Now comes news that the show has asked sportscaster Joe Buck to guest host. Again, there is outrage. Another petition is being circulated.

Meantime, a petition on change.org to get actor LeVar Burton on as host has garnered 244,000 signatures as of this writing. Burton has a groundswell of support among “Jeopardy!” viewers. He himself wants to do it, and would gladly become the permanent host.

And the show? Crickets. Nothing. The producers are simply ignoring their fan base on purpose, kind of angering them instead of giving them what they want. Burton has hosted “Reading Rainbow” for two decades, has a big following from “Roots” and “Star Trek.” He would also be only the second Black person to host, as the show has scheduled Bill Whitaker from “60 Minutes” two weeks from now, after the very white Anderson Cooper has wrapped up his run.

Tomorrow we’ll get results of football player Aaron Rodgers’ hosting ratings. Producers were really doing a lot of press last week promoting his run. We’ll see what materialized from that.