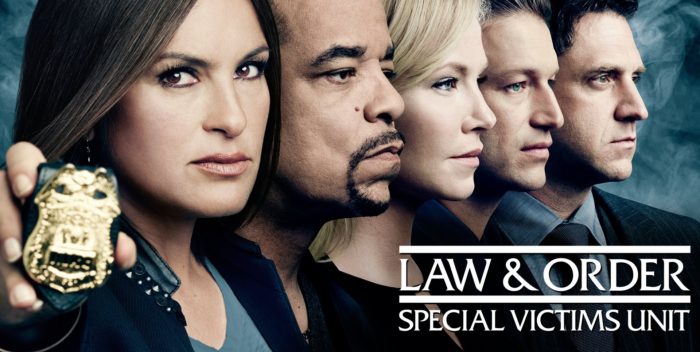 “Law & Order SVU” returns tonight with its first show since February 25th– and a big big BIG twist. Elliot Stabler is back, too, after 12 years, in the person of Christopher Meloni.

“SVU” is on NBC at 9pm with the first part of a crossover to Meloni’s new “Organized Crime,” which airs at 10pm. Meloni’s co-stars include a marquee name– Dylan McDermott — plus Tamara Taylor and Danielle Moné Truitt. 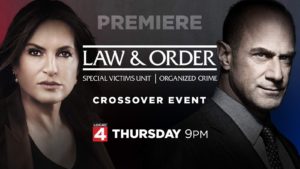 The publicity for this anticipated reunion between Mariska Hargitay’s Olivia Benson and Meloni’s Stabler is off the hook. “SVU” is in its 22nd season, Back when Meloni was a regular, the ratings were around 10 or 11 million. Last year the season average was a pretty healthy 6.5 million. This season the average has been a little under 4 million.

So Meloni’s appearance, and future crossover and guest spots back and forth on the two shows should give the ratings a much needed pop. After all, the idea is to get “SVU” to its 25th season somehow. Maybe next year we’ll see Paul Sorvino or Benjamin Bratt return to the “Law & Order” fold.

Of course, the big competition tonight is ABC’s “Grey’s Anatomy,” where star Ellen Pompeo has been in coma all season, spending her time at the beach as Meredith. The “Grey’s” ratings have been in a steady decline, and the show could be wrapping up its 17 year run.