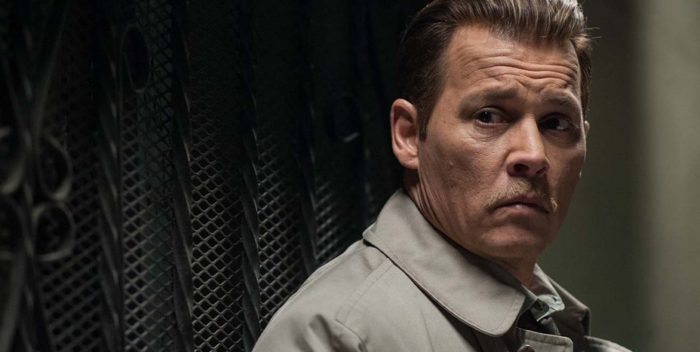 Johnny Depp is not having a good year, or decade really.

Ouch! That amount of money is a drop in the bucket for Depp, who has spent millions in court fighting his ex wife, Amber Heard, and losing financially and in public relations. He’s also lost millions from spending wildly. Maybe he has deep hidden reserves somewhere, but on the face of it, he’s allowed himself to be hobbled.

“City of Lies” has a 50 rating on Rotten Tomatoes, which isn’t nearly has bad as most of Depp’s releases for the last decade or more. He hasn’t been in a movie that both made money and got good reviews since “Into the Woods” in 2014. He earned decent reviews playing Whitey Bulger in 2015, but the movie, “Black Mass,” scored just $63 million.

“City of Lies” comes from Saban Films, not exactly a prestigious distributor. It tells the story of Russell Poole, the real life detective who tried to find the killers of rapper Christopher Wallace, aka Notorious BIG aka Biggie Smalls. The film had no marketing whatsoever, no publicity, and evidently no interest. The New York Times described Depp’s performance as “onfusing somnolent with serious.”