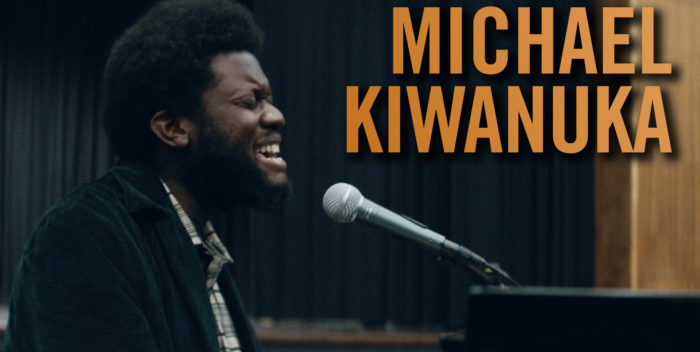 The top three albums on iTunes today are not by Grammy artists, spurred by last night’s performances.

No, they’re by artists who were featured on CBS Sunday Morning yesterday and have nothing to do with the Grammys.

Number 1 and Number 2 are by a British artist named Michael Kiwanuka. The albums are respectively five and two years old.

Number 3 is by Jimmy “Duck” Holmes, a 73 year old bluesman unknown to everyone except his friends. Holmes was nominated for Best Traditional Blues album but lost to Bobby Rush in the same category as my old friend, Don Bryant.

Despite neither of these men not being on the Grammys last night, they are currently outselling everyone who was. They are even outselling Nick Jonas, who released his “Spaceman” album today which has only gotten as high as number 12.

Kiwanuka is also number one on Amazon, and number 14, where he’s also fending off a slew of current releases by known pop stars. Holmes’s records are at the moment marked Unavailable on amazon, perhaps because there was no stock when CBS Sunday morning.