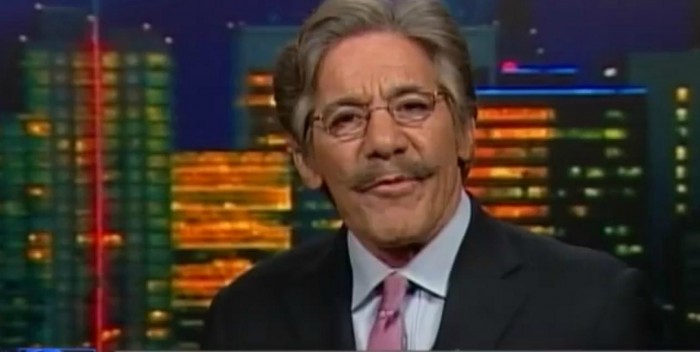 He Tweeted today that he’s thinking of running for the US Senate from Ohio, taking the place of retiring Rob Portman.

Geraldo would run as a Republican, which would be funny since he was always aligned with liberal causes prior to meeting Roger Ailes.