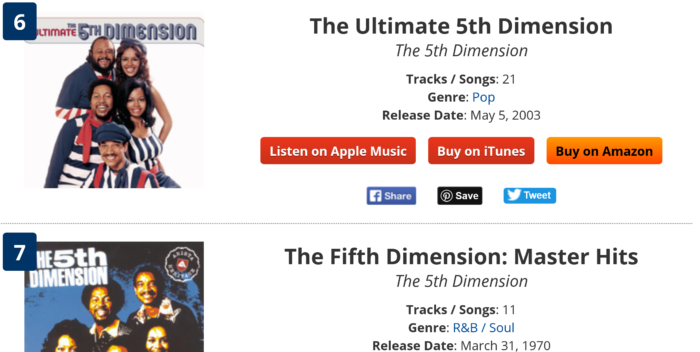 Or maybe it’s just that the current pop releases are not very satisfying. But 20 of the top 100 iTunes singles this morning are oldies. Yes, people are downloading old songs.

Indeed, Neil Diamond’s “Sweet Caroline” from 1971, is number 6. “Everybody Wants to Rule the World” by Tears for Fears is number 9.

And on and on it goes.

Singles by Carly Simon, Bread, and ABBA are sprinkled through the charts. There also more recent oldies from Lady Gaga and Carly Rae Jepsen thrown in there for good measure.

“Stayin’ Alive” from the Bees Gees is on there. So is the Pet Shop Boys’s “Let’s Make Lots of Money,” but that might be explained by its use in a current commercial.

On the other hand, Nick Jonas’s new “Superman,” which debuted on “SNL” on Saturday night, isn’t selling at all. Before the show it was around number 30, and that’s where it’s stayed. Usually a song like that would get a good sales bounce. But “Spaceman” has remained, oddly, in space.

The same thing has happened on the album charts, where many groups’ greatest hits, heavily discounted.

No one is likely more shocked than the 60s and 70s hit R&B pop group The 5th Dimension. Two of their greatest hits albums are at numbers 6 and 7!  That may have to do with an excellent piece on CBS Sunday Morning about Marilyn McCoo and Billy Davis Jr, who have a wonderful new album of Beatles songs.