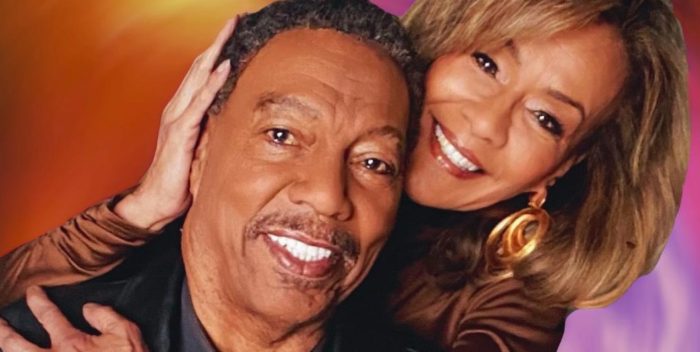 Marilyn McCoo and Billy Davis Jr were the leaders of the 5th Dimension, the very underrated R&B pop group that stormed the charts from the mid 60s to the mid 70s. All of the group including Ron Townson, Florence Larue, and Lamonte McLemore had extraordinary voices that blended together in perfection for songs like “Aquarius,” “Up, Up, and Away.”

McCoo and Davis went on to have a big hit apart from the group called “You Don’t Have to Be a Star (to be in My Show).”

Today comes their rendition of Paul McCartney’s “Blackbird,” It’s a solo from Marilyn, and of course, it’s a knockout performance. (On the album Billy has some solos that will blow you away, too.)

Marilyn never got the recognition of a Dionne Warwick or Whitney Houston, but she always deserved it. She’s as good, a singer’s singer, whose voice has aged like a fine wine.

They say in a release: “Why Blackbird? Why now? It is a reflection of the truth we are living today. We chose this date to release Blackbird in honor of the last week of Black History Month. When a blackbird leaves our mother’s nest, one day, it will not return. In 2021, mothers throughout our country live in the fear that our blackbirds may prematurely not be able to return
to the nest of home, because of bigotry and violence… Blackbird, is dedicated to the life and humanity of every blackbird, whether living now or lost in battle.”

Wait til you hear this whole album! But right now, here’s “Blackbird.”

and then there’s this, just as a Friday gift: