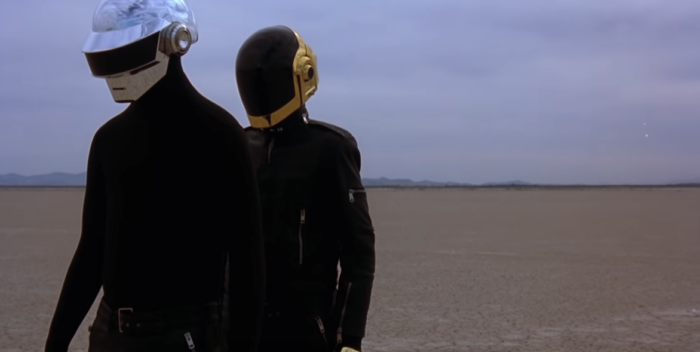 The French electronic music duo formed in Paris in 1993 by Guy-Manuel de Homem-Christo and Thomas Bangalter is over. Their second album, “Discovery,” had hit singles “One More Time”, “Digital Love” and “Harder, Better, Faster, Stronger.”

Their biggest hit was 2013’s “Get Lucky” featuring Nile Rodgers but they had a 20 year career before that and many loyal followers and fans.

Even though they remove their batteries, they’ll always live in our hearts.