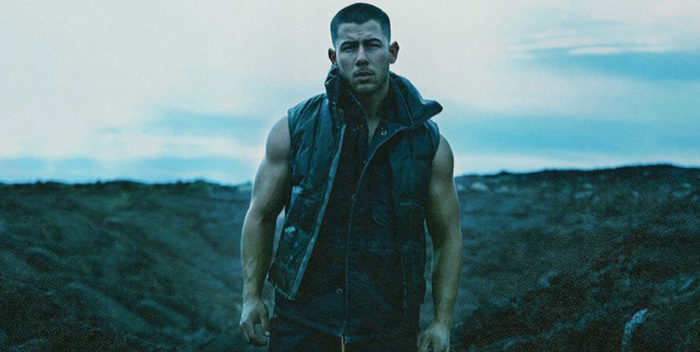 But will it be a cover of the great Harry Nilsson record?

Nick Jonas is dropping a new solo single on Friday called “Spaceman.” The next night he will host and be musical guest on “Saturday Night Live.” Nick is an accomplished actor and singer, so expect him to be in a lot of sketches.

His team recently posted a bunch of songs to a Spotify playlist on the Spaceman theme, including Elton John’s “Rocket Man.”

But they left out a few, including about three from David Bowie, and of course, Harry Nilsson’s hit produced by Richard Perry.