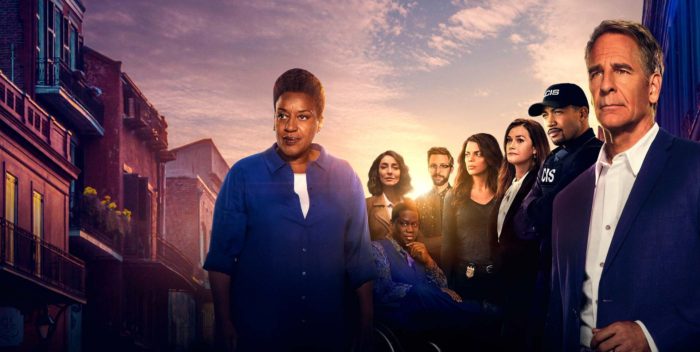 I said the other day in this space that “NCIS New Orleans” was coming to an end. And tonight, I was proven right. This will be its last season.

Never a ratings maker, this iteration of the “NCIS” franchise ran for seven seasons and starred Scott Bakula. But once it was leaked that Bakula might be returning to the “Star Trek” franchise, we knew the gig was up.

CBS is replacing this show with a new iteration of “CSI” just to fool viewers who are dyslexic with initials.

As for Bakula, rumors abound that he will join the current “Star Trek” shows on CBS All Access, er, Paramount Plus, where there are now two series. He played Captain Jonathan Archer on the “Star Trek Enterprise” series.

The only other big star of “New Orleans” is the great CCH Pounder, who can do anything and should be on a show where she can get the Emmy she deserves. I don’t know what happened to Shalita Grant, but I hope she goes back to doing comedy. On Broadway, she was hilarious.