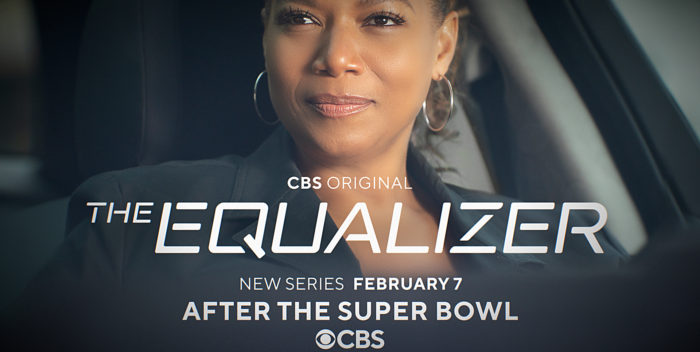 It was a rocky night last night for network shows.

CBS sent Queen Latifah in to take out “American Idol” and it did the trick. “The Equalizer” knocked off the first half of “Idol” easily at 8pm, which was a shame. The first hour of “Idol” had pretty good singers.

The second half of “Idol” at 9pm was not so good, but it featured The Conway Family starring teen Claudia, her out of it father, and mother who no one ever wants to see again.

“Idol” has evidently bought in to exploiting Claudia for ratings, and this paid off. “Idol” at 9pm beat both “NCIS Los Angeles” and “New Orleans.” Two of the three judges went along with keeping Claudia on the show for another week. Luke Bryan was the dissenting vote but he was overruled.

More worrisome is that the “NCIS” spin-offs are fading. “Los Angeles” came in just under 6 million viewers, and “New Orleans” just under 5 million. And those are sweeps episodes. Now that there’s word going around that Scott Bakula is eyeing a return to the “Star Trek” franchise, he may be preparing for an “NCIS NO” ending. So hold on.

Next Sunday pits Queen Latifah against Claudia Conway directly as “Idol” will be just an hour at 8pm. Will the Queen equalize the singers? Stay tuned…