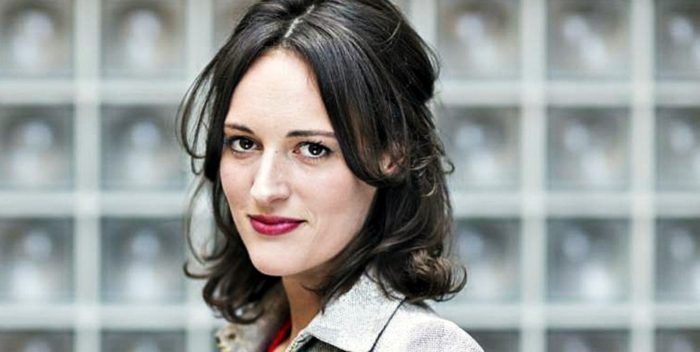 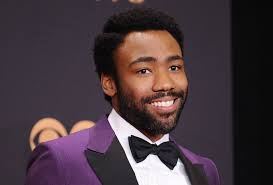 Here’s a combo you don’t think of right away: Donald Glover, of “Atlanta” fame and many other successes, and Phoebe Waller-Bridge of “Fleabag.”

How clever of Amazon to find a way to continue their relationship with Phoebe. And to bring in Glover, sometimes known as Childish Gambino, and a hot commodity in all regards, is brilliant. It’s got to be comedy, right? With these two it can’t be too dark.