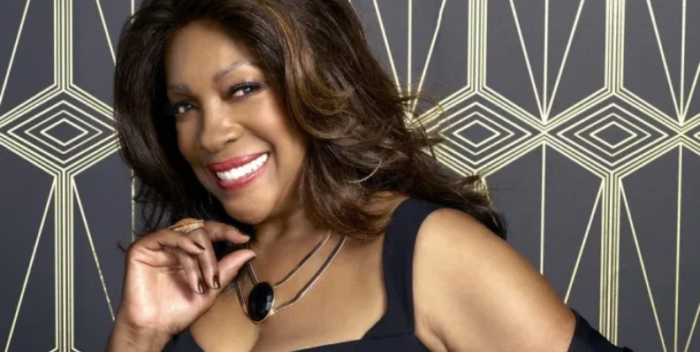 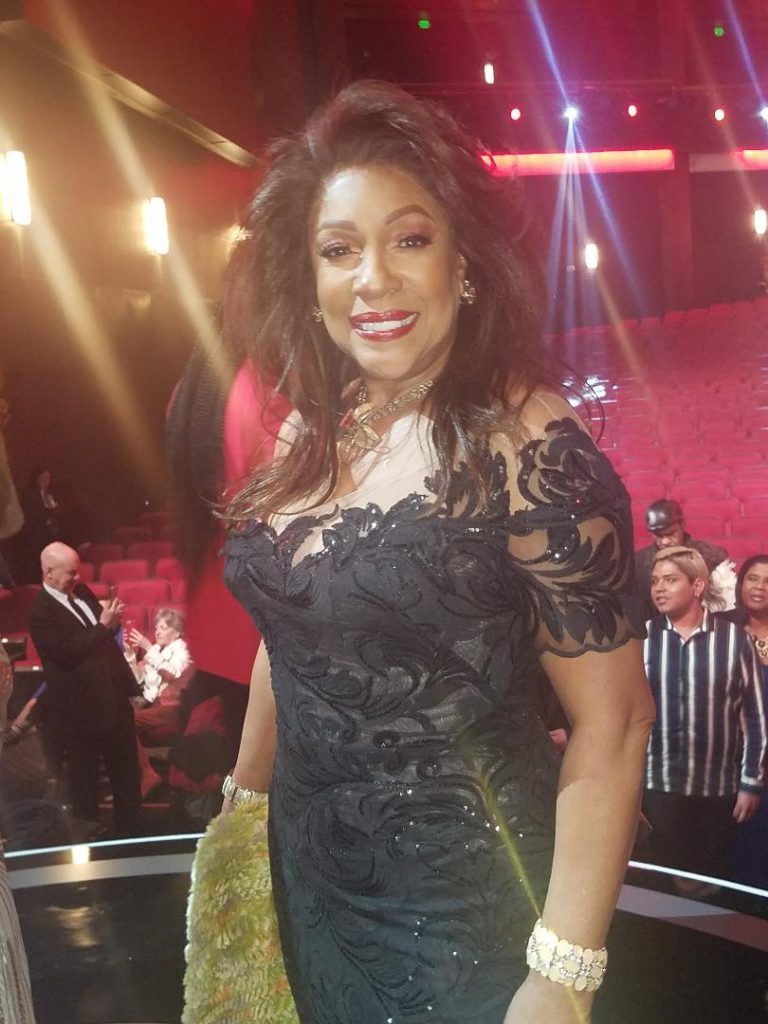 I am waking up to the horrible news that my friend, Mary Wilson, original member of the Supremes, has died at age 76. The reports say it was sudden. I’m gobsmacked.

I knew Mary for years before I asked her to be in my documentary, “Only the Strong Survive,” which was released in 2002. We filmed her in 1999 at the Westbury Music Fair, where was she was stopping on tour.

Mary was so many things: a great friend, of course, to a universe of people, not just me. She was the glue in the Motown recipe even though she’d been treated pretty badly by Berry Gordy and everyone in the “inner circle” for speaking her mind, demanding to be recognized as equal to Diana Ross and the other Motown stars.

So many memories: this was sometime in the early 90s, we were at an event at what used to be the Greene Street Cafe in Soho, Stevie Wonder was way at the other side of the room. Mary and I were talking and suddenly there was a beckoning. Stevie–you must go to him if he wants to talk to you– was so excited that Mary was in the room, we were pulled almost magnetically to him. He was overwhelmed in their reunion.

One of the last times I saw Mary was at the taping of the Motown special for the Grammys in Los Angeles two Januarys ago. She sat with Otis Williams of the Temptations and a miscellany of Motown singers, far from Diana Ross and Berry Gordy on the other side of the room. Even though Mary–who had become over the years a kind of Motown historian– was in featured in pre-taped interviews for the eventual TV show, she was ignored at the live event at the Shrine Auditorium. She was used to it.

She’d spoken her mind in the 1980s in her book, “Dreamgirl: My Life as a Supreme,” and had never been forgiven for it. She didn’t care. So many Motown singers who weren’t superstars, from Kim Weston and Brenda Holloway to the Marvelettes and so on, had been shunted aside by the main Motown machine as history was rewritten and Diana Ross was the focus of the story. But Mary refused to take scraps. She was such a sweetheart, and everyone who knew her knew that.

Mary also had suffered great loss. n January 1994, Mary and her 14-year-old son, Rafael, were involved in an accident on Interstate 15 between Los Angeles and Las Vegas when their Jeep Cherokee veered off the highway and overturned. Rafael died. Somehow she overcame that heartbreak and kept going for the rest of her family.

At the Motown taping, Mary looked like a million bucks. I took the big picture here that night. Despite being snubbed by Berry and Diana, she was still a star that night. And she would not back away, which was one of the things I loved about her. And admired. She knew her place: she was a star of the Supremes, a founding member, who’d had more hits than the Beatles in direct competition with them in 1964. Even when Diana left the group and recorded “Someday We’ll Be Together” with fake Supremes, Mary held her head high. And she refused to do an anniversary tour with Diana when she was offered less money. She wanted parity. Instead, she did her own tours, in smaller venues, but to rabid crowds who loved her and knew what a talent she was.

I adored her, so many people did. To lose Mary at 76 is a real tragedy for her family, and friends, and fans. Mary, god bless you. I will add another piece to this later today. RIP Mary.