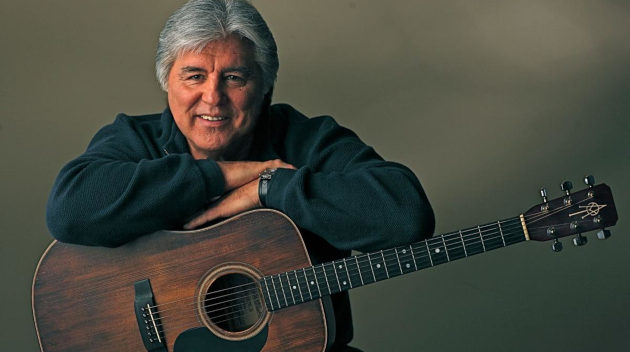 Singer songwriter Jim Weatherly has died at age 77. He wrote Gladys Knight’s biggest hits of the early 70s, including the incredible songs “Neither One of Us” and “Midnight Train to Georgia.”

Weatherly also wrote “Best Thing That Ever Happened to Me,” “Where Peaceful Waters Flow,” and many other hits for Gladys and the Pips as well as many other country stars.

In 2002, Weatherly won a landmark case against Universal Music Publishing for underpaying him on royalties for “Midnight Train.”

Gladys said in an interview just this past Saturday with Clive Davis on his Zoom pre-Grammy gala that the song had originally been titled “Midnight Train to Houston.” She said, “I’m from Georgia, and that’s where that train is going!”

“Neither One of Us” was Gladys and the Pips’ exit hit from Motown. They’d already left the label and moved to Buddah Records and scored with “Midnight Train.” Someone at Motown went back and looked at their most recent album, discovered “Neither One of Us” just sitting there, and rushed it out to radio. The effect was that in 1973, Gladys Knight and the Pips — whose big Motown successes were in the late 60s — were revived big time, mostly thanks to Jim Weatherly.

Gladys wrote on Twitter: “We were just made for each other. We grew our lives together. I’m gonna miss him terribly and love him always.”

“I’m missing Jim Weatherly already. He was about life and love. Neither One of Us and Midnight Train – I remember him getting his Grammys for those. We were just made for each other. We grew our lives together. I’m gonna miss him terribly and love him always.”