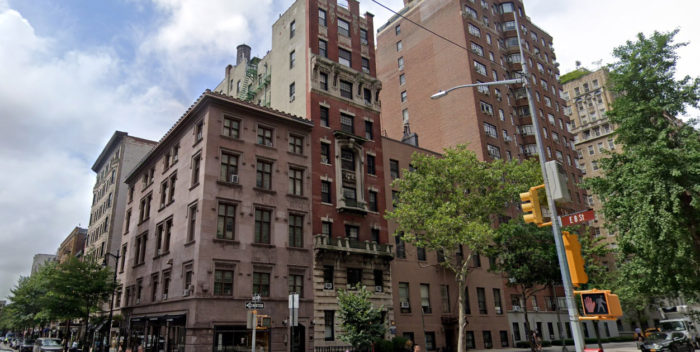 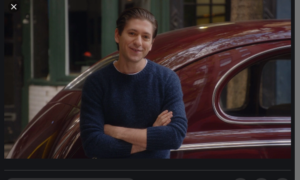 Time moves slowly in public hearings. But February 16th is the date for a hearing of New York’s Landmarks Commission regarding an eye sore of a tower planned to be built near Washington Square Park. The developers are the real life brothers of Joel Maisel, actor Michael Zegen.

Josh and Marc Zegen own a real estate development company called Madison Realty Capital. They’ve applied to the Landmarks Commission to demolish two small historic structures at 14-16 Fifth Avenue and 8th St. and replace them with a luxury tower. The Zegens bought the buildings a couple of years ago and emptied the affordable rental apartments. They would be replaced with apartments for billionaires.

From the the Village Preservation Society: “The plan to demolish the 172 year old historic former townhouses at 14-16 Fifth Avenue in the Greenwich Village Historic District, and replace them with a high-rise tower, has returned and will be heard before Community Board 2’s Landmarks Committee on Tuesday, February 16 at 6:30pm.

“We strongly oppose this plan, which would involve the demolition of two altered but incredibly historically significant landmarked townhouses which were home to some of the greatest industrialists, artists, writers, actors, philanthropists, and jurists of the last two centuries and were key to the development of our neighborhood and our city. The proposed high-rise replacement, while decreased in size from prior 367 ft. tall and 21/story 244 ft. tall versions (the new version is 19 stories; we do not yet know its height or design), is nevertheless completely inappropriate. Most importantly, demolition of historically significant structures in landmarked areas should NEVER be allowed.”

Click on the link to register for the February 16th meeting. And HERE.  Tell them Midge sent you.