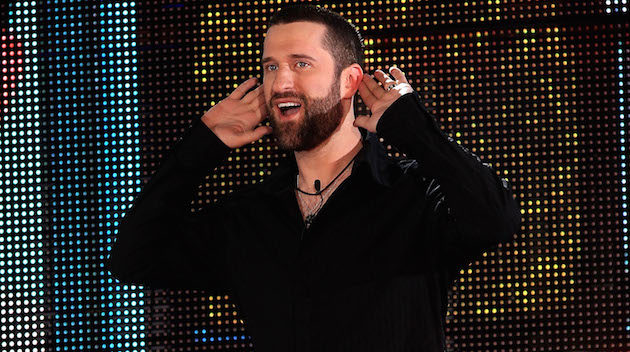 Terrible story: Dustin Diamond, the troubled actor from the teen show “Saved by the Bell,” has died at age 44 from stage four lung cancer.

Diamond played Screech on the popular teen show from the late 80s and early 90s. The show went on to have a perpetual life in reruns but Diamond– unlike the other regulars– never found an adult career.

In recent years he was involved in scandal after scandal propelled by substance abuse. When “Saved by the Bell” was recently revived on the Peacock NBC network, Diamond wasn’t invited to join in.

A couple of weeks ago it was revealed he had cancer. Now a tragic life has come to an abrupt end. Condolences to his family and friends.