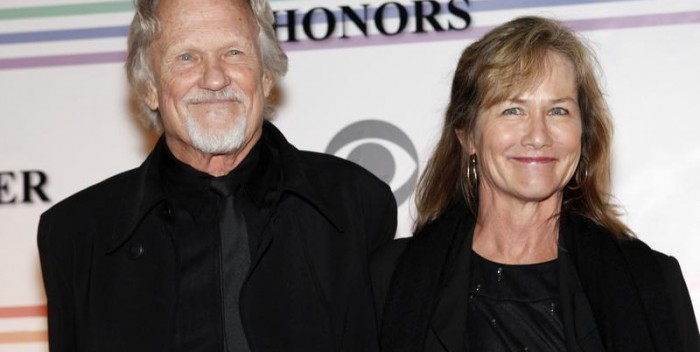 Kris Kristofferson is calling it a day.

The famed singer-songwriter and actor is retiring now at age 84. He deserves some downtime after a stellar career- make that two or three!

Kris is the accomplished and successful singer songwriter of “Me & Bobby McGee” and “Help Me Make it Through the Night.” among other hits.

He’s also a movie star, with credits like “A Star is Born” with Barbra Streisand, and “Alice Doesn’t Live Here Anymore.” One of his great roles was starring in James Ivory’s “A Soldier’s Daughter Never Cries.” Kris was featured in the infamous “Heaven’s Gate,” starred opposite Jane Fonda in “Rollover,” and co-starred in “Semi Tough” with Burt Reynolds and Jill Clayburgh.

Kris is a Renaissance man. He’s also a multi-tasker. He is one of the few in Hollywood who has done everything well.

Unfortunately he doesn’t remember a lot of it. I wrote in 2014 that Kris suffered from a form of dementia called “Puglistica.” He has severe memory loss from years of head injuries from boxing and football when he was younger. This is no joke. He remembers his songs and is able to play them pretty well. He knows his family. But memories of his career are almost all gone.

But between his diagnosis and the pandemic last year, he was still touring and recording, and acting. His wife of more than 35 years, Lisa, has run the show and let Kris do what he does best. But now they’ve hired an estate manager, and they’re coming off the road for good. He will still have 85th birthday celebrations in June.