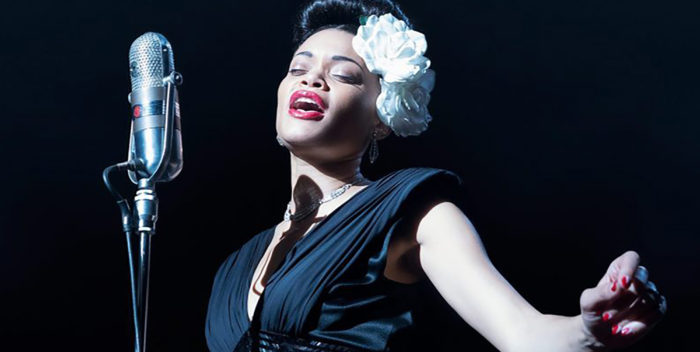 As we prepare for Lee Daniels’ “The United States of America vs. Billie Holiday,” here’s a little backstory almost no one knows.

Holiday’s signature song, of course, is “Strange Fruit.” A song about lynching, “Strange Fruit” was Billie’s original hit. As we see in the movie, singing it caused her a lot of trouble with the FBI. The song was considered subversive as it lamented the killing of black people for no reason.

The author of “Strange Fruit” wasn’t Holiday. It was a Jewish schoolteacher from Brooklyn named Abe Meeropol. He wrote the song in 1940 for his wife. A friend slipped it to Holiday, who turned it into her social cause.

If the name Meeropol is at all resonant, that’s because Abe Meeropol became famous for something else in 1953: he and his wife adopted the two sons of Julius and Ethel Rosenberg, convicted spies who were executed after a harassing trial prosecuted by Roy Cohn. Yes, the same Roy Cohn who died of AIDS, and in disgrace, after being Barbara Walters’ best friend and Donald Trump’s mentor. He’s played by Al Pacino in “Angels in America.”

Talk about six degrees of separation.

PS David Margolick wrote a book about Strange Fruit, check it out.