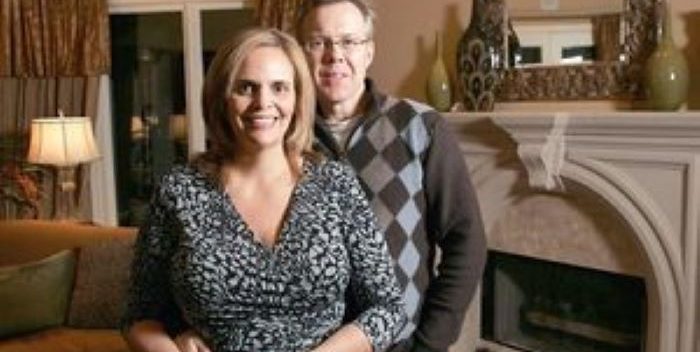 UPDATED CNN reports that Parler— the right wing alternative to Twitter– is back on the Internet, even though Amazon’s web hosting service dropped them like a hot potato.

Epik has been said to be home to other right wing, neo-Nazi platforms like Gab and 8Chan. Their whole horrible history is here at Wikipedia.

The Monsters have gotten very rich espousing hate. According to Wikipedia, Monster got his start literally in diapers. He worked on the Pampers brand for Procter & Gamble, started his own company, then got fired and went off on his own.

Robert Davis, a spokesman for Epik, said the company does not provide Parler’s web hosting.
Epik, he said, has a zero-tolerance approach to fighting racism, “and actively denounces any activities utilized to create hardship for others based on skin color, ethnicity, origin, or belief system.”

The Monsters are flashy, too. Back in 2007, Rob Monster gave his wife, Jill, a Christmas gift: a $200,000 card for 25 hours of travel on a Cessna private jet. So you can imagine that he’s gotten much wealthier now, capitalizing on evil.

From Business Insider: Parler finding “refuge” with Epik, as Vice reported, comes after the company’s history of hosting far-right content. Gab, a far-right Facebook alternative, and Bitchute, a far-right YouTube alternative, both operate with Epik. The company previously hosted 8chan, now 8kun, the fringe message board that has been popular among violent extremists. Infowars, conspiracy theorist Alex Jones’ website, is also registered with Epik.

And so it goes. PS One upside to this story. Robert Monster doesn’t show up as a big political contributor, but a Zora Monster, who’s either his mother or ex wife, gives plentifully to Democratic candidates. She’s not so much of a Monster, after all.