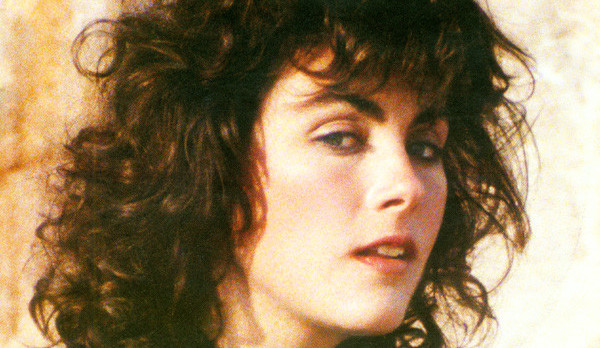 The late great singer Laura Branigan was turning in her grave on Wednesday. While the rioting in Washington was raging, the Trump family partied in a heated tent on the outskirts of despicable events, with “Gloria” blazing as a soundtrack. Barely awake looking Donald Trump Jr. and his witch of a girlfriend, Kimberly Guilfoyle, danced around to the 80s hit, laughing and smiling as five people were killed at the Capitol and goons ransacked offices of Senators and the House.

Kathy Golik, Branigan’s Legacy Manager Tweeted: “No permission to use “Gloria,” nor endorsement of him, past or present, was granted to Pres. Trump on behalf of Laura or her legacy management company, & we strongly & vehemently DO NOT condone yesterday’s events at the Capitol.”

She added when another Tweeter said it was a cover song: “It is HER song. Of course Umberto Tozzi co-wrote it & recorded it first. The song and melody are the same, but new English lyrics were written & a new music arrangement. The song in the video in question was Laura’s song “Gloria.” ~”

Golik is defiant, rightly so, in her protection of Branigan’s memory. “I made multiple public statements regarding that since Sept. when used in Trump’s pre-election rallies-that his use of “Gloria” neither implies, nor constitutes, any endorsement of any candidate, & that holds true for use of it when he spoke in GA recently too…Agreed that we need beautiful music at the worst of times & anytime; however, neither we, nor Laura would ever condone her music being associated with anything violent, anywhere, or by whomever. It’s not about politics, but being human.”

The Trumps have used music consistently throughout the last five years without permission and then ignored protests and even cease and desist letters from artists demanding they stop it. Good for Golik!

The Trumps should have used some Self Control: