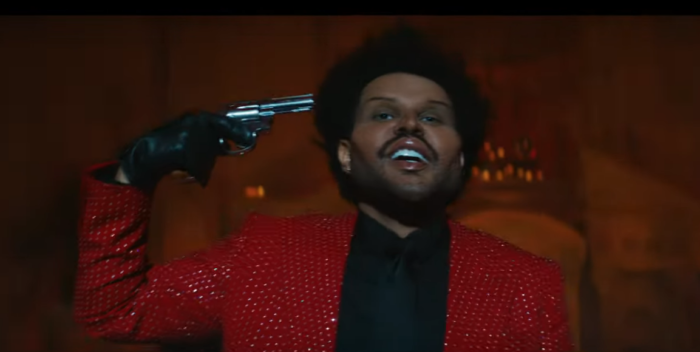 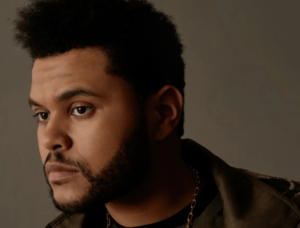 The Weeknd‘s first hit was called “I Can’t Feel My Face.”

Now he really can’t. In his latest video, the best selling, award winning singer appears to have had full cosmetic surgery on his actual face. It was unnecessary and terrifying. He looked fine as he was.

It may be prosthetics. At the end of his new video, there are credits for prosthetics make up people. Is it fillers? Surgery? Either way, he’s distorted his face for unclear reasons. He looks like the Joker.

But we had sign this was happening. He appeared on the American Music Awards wearing a full mask that indicated surgery of some kind. Is this an elaborate hoax? Or a nervous breakdown?

Abel Makkonen Tesfaye– his real name– is 30 and comes from Toronto. His success has been instant over the last five years, catapulting him into the world of celebrity. He’s so talented. But why he’s done this is mystifying.

Maybe even more mystifying is the use of a gun in this video pointed by The Weeknd at a girl’s forehead, then pointed at his own head, fired, only to reveal confetti. This is really stupid.