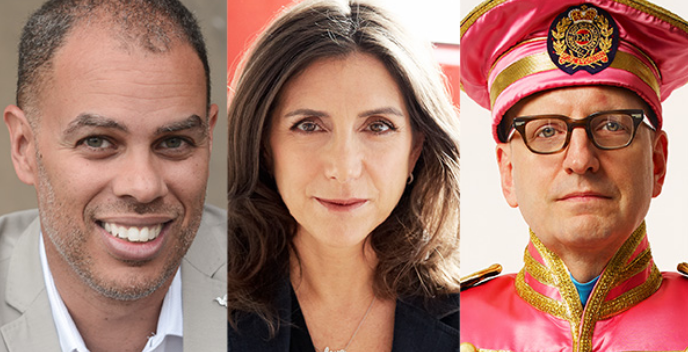 Well, there’s going to be an Academy Awards show next April of some kind.

The Motion Picture Academy has announced a trio of producers tasked with this formidable job. This is a thankless situation so they had to come up with some real pro’s and they got them: two time Oscar winner Steven Soderbergh, all star producer Stacey Sher, and TV and music producer Jesse Collins.

You can’t do better in Hollywood than Sher, who’s got a list of producing credits anyone would die for including most of Quentin Tarantino’s movies. Soderbergh could be up for an Oscar this year with his “Let Them All Talk,” starring Meryl Streep, Dianne Wiest, and Candice Bergen if HBO Max really kicks up the volume. Collins comes with a resume for producing music specials at BET and work on the Grammys.

The Oscars are supposed to take place on April 25th and they will, but how and in what form will be this trio’s decision along with the show’s director and the production team. Will there be an audience in the Dolby Theater? All the frills? Nominees luncheon? It’s really still up in the air depending on the pandemic and the state of things in Los Angeles.

Meantime, I love this picture of the three producers sent out by the Academy. Soderbergh is quite the joker.