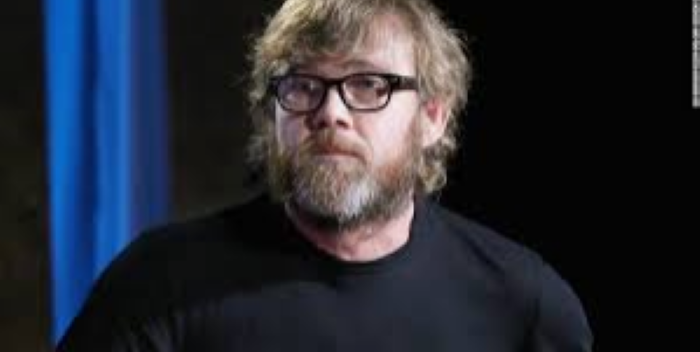 Ricky Schroder will not be eating lunch in this town again.

The has been child star of “Silver Spoons” and later the milquetoast second stringer on “NYPD Blue” declared his career over on Friday. It was revealed he donated funds to the $2 million of Kenosha killer Kyle Rittenhouse.

Rittenhouse is accused of shooting and killing two people during protests in Kenosha, Wisconsin over the summer. His alleged victims are Anthony M. Huber and Joseph Rosenbaum. Rittenhouse also wounded Gaige Grosskreutz during protests that followed the police shooting of Jacob Blake in Kenosha in August.

The 17 year old is out on bail after posting the $2 million cash bond set by a judge earlier this month. According to Rittenhouse’s attorney Lin Wood, Schroder and MyPillow CEO Mike Lindell were responsible for “for putting us over the top” and covering the cost of Rittenhouse’s bail.

Lindell is already cancelled. His COVID-19 cure, touted by former president Donald Trump, was a failure apparently. He’s now including doses for $19.99 with two lumpy pillows and a set of itchy sheets.

Schroder hasn’t worked much in the last few years. He’s been arrested twice for domestic violence. Even Sipowicz couldn’t help him. His last credit was in 2014. I’m surprised he had any money to help Rittenhouse. “Silver Spoons” can’t be throwing off much in the way of residuals. But now this guarantees he won’t work again in anything legit.