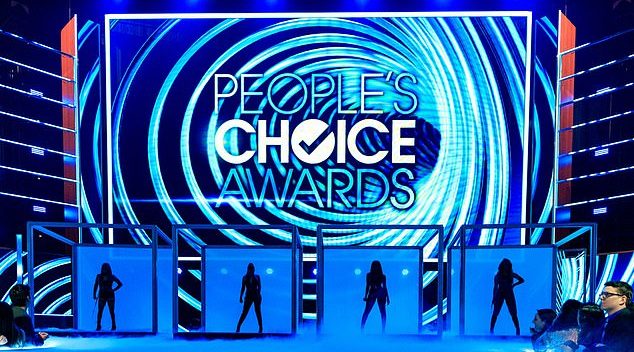 The low-end, inexplicable “People’s Choice” Awards was not much of a ratings grabber on Sunday.

The show, which was principally on the E! channel, brought in just over 1 million viewers. The irony is that it was shown on three networks and got its highest ratings on Bravo, not E!.

“People’s Choice Awards” was beaten soundly by many other cable offerings, starting with HBO’s “The Undoing,” which edged it out at 1.222 million viewers just on HBO. “The Undoing” is a big hit despite snooty reviewers and pseudo philosophers poo-pooing it. I’ll tell you what, if you don’t like “The Undoing,” you’re in trouble.

The “PCAs” as they were known on social media were like a walk through your local Kohl’s after the liquidation sale. NBC Comcast owns E! so their shows won a lot of awards and were heavily promoted. As in all previous iterations, anyone who showed up for the People’s Choice was handed an award. Everyone’s in on it. It was nice to see Tracee Ellis Ross get what seemed like a half-hour fashion tribute, however.

You can tell Ellen DeGeneres must be scared about her ratings. She came and accepted an award for Best Talk Show with a Toxic Staff. I’m not sure if the episode that won was “Dakota Johnson Tells Ellen Off.” Still a favorite.