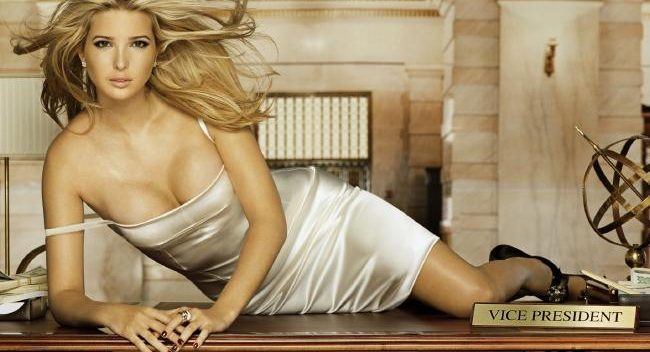 Is there any question that Ivanka Trump is complicit and hateful? She’s invited her Twitter followers to follow her on Parler, the social media platform for right wingers, crazy conspiracy theorists, and nut jobs. She’s stated her case clearly. Parler is funded by Rebekah Mercer of the wealthy right wing Mercer family. Ivanka does nothing without an ulterior motive, so her move to Parler has something to do with money and the Mercers. She and Jared Kushner will never be able to return to Manhattan life if they’re going this route, that’s for sure. But something tells me Ivanka will need Mercer money to effect her China business deals in the next year. 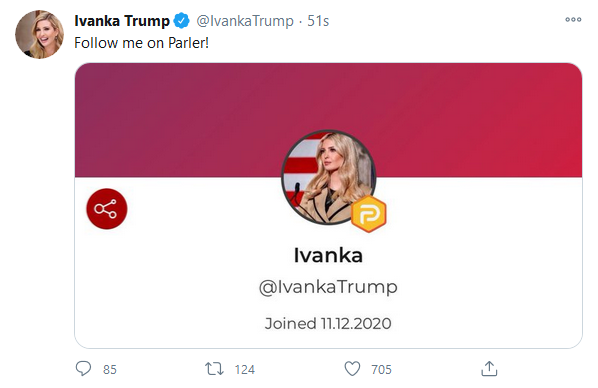