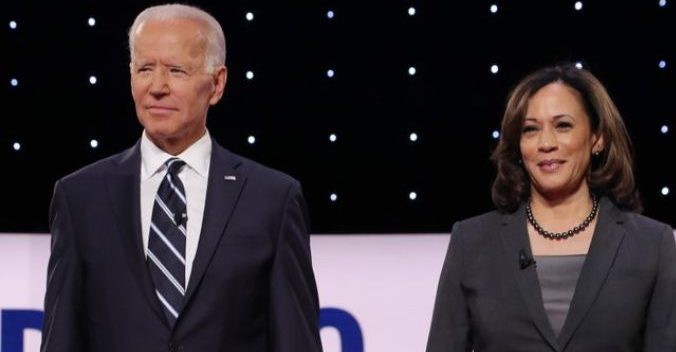 CNN just called the election for Biden and Harris! Our long national nightmare is over! Trump has lost. Our four years of misery comes to an end.

It’s a beautiful moment for the world, where we’ve been mocked and laughed at for the last four years. Trump represented cruelty and stupidity. He advocated racism, misogyny, hatred, belittlement. He was the opposite of every American and human ideal. People have suffered, have died, been neglected by this idiot. And now he’s done.

Trump won’t go easily. We know that. But Biden has won Pennsylvania and gotten the electoral votes. He also won the popular vote by 4 million votes.

Trump is the one thing that he hates: a loser.