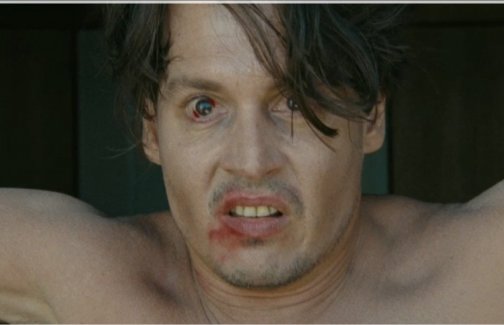 Following the revelations from his libel trial scandal, Johnny Depp has been dismissed from the next “Fantastic Beasts” movie.

“Johnny Depp will depart the Fantastic Beasts franchise,” said the studio in a statement today. “We thank Johnny for his work on the films to date. Fantastic Beasts 3 is currently in production, and the role of Gellert Grindelwald will be recast. The film will debut in theaters worldwide in the summer of 2022.”

Depp was accused of wife beating and other sundry infractions during the long, public trial.

Now the question is, will Disney allow him to return to the “Pirates of the Caribbean” movies?  He was already on shaky ground, but the family friendly studio may not want Depp as their star after this colossal mess.

Deeply in debt after spending and losing hundreds of millions of dollars, Depp really needed “Fantastic Beasts 3.” But the production has enough trouble considering the anti-trans comments of author J.K. Rowling. With the movie business teetering, Warner Bros. is looking to cut their troubles, not look for more. They’re also fighting a scandal concerning Anne Hathaway’s character in “The Witches,” directed by Robert Zemeckis. Hathaway, without meaning harm in creating the character, has caught the ire of advocates for disabilities.

Hathaway’s Grand High Witch and her minions have three-fingered hands that resemble the real-life condition ectrodactyly, otherwise known as “split hand” in the film. This is a rare congenital disorder involving the deficiency or absence of one or more central digits of the hand or foot. Since Anne Hathaway is one of the kindest and nicest people on the planet, you can’t blame her. It’s the production’s fault.