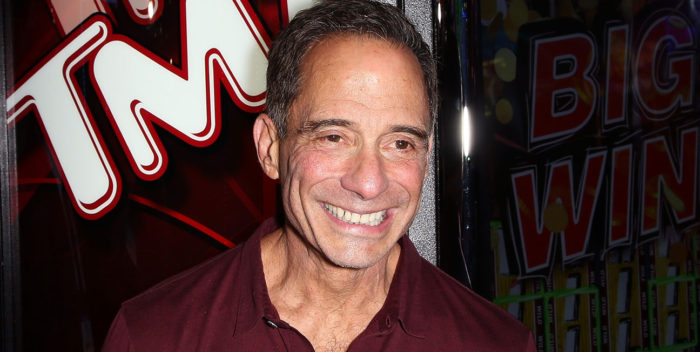 TMZ, the TV show and website, thrive on scandal. But the biggest scandal right now is that the trashy syndicated series has fallen out of favor with fans this season, and its website companion is in trouble, too.

We couldn’t stop TMZ at the airport or outside a restaurant to ask it these questions. Or give it the bad news.

But ratings last week for TMZ Live in syndication dropped 29% from the prior week, down to just 500,000 people tuning in to see some celebrity get ambushed. They were at 900,000 the week of October 6th. That’s a 40% drop.

At the same time, TMZ.com has dropped in its rankings by almost 200 points over the last 90 days according to alexa.com.

But the pandemic may be doing them in. Celebrities aren’t in airports anymore, and they’re not in restaurants. Video paparazzi can’t stalk them around West Hollywood as they once did, or lie in wait at LAX or JFK. So TMZ is just counting on a celebrity dropping dead or least being rushed to the hospital in greater Los Angeles, with EMS drivers getting cash under the table.

Probably no one wants a vaccine more than Harvey Levin. He needs everyone back outside in the wild! Meantime, a 40% fall in the ratings over 90 days is something that producers will have to deal with soon! 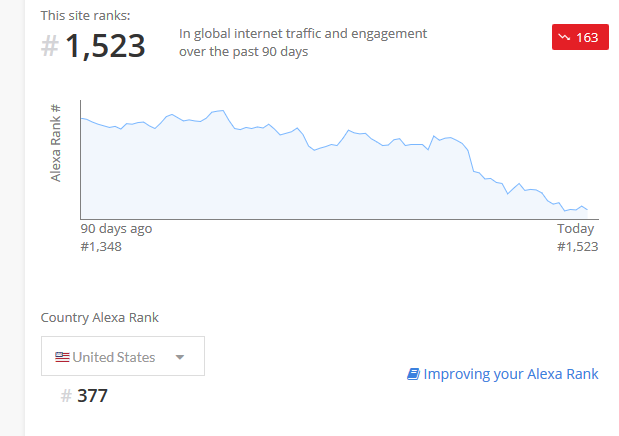