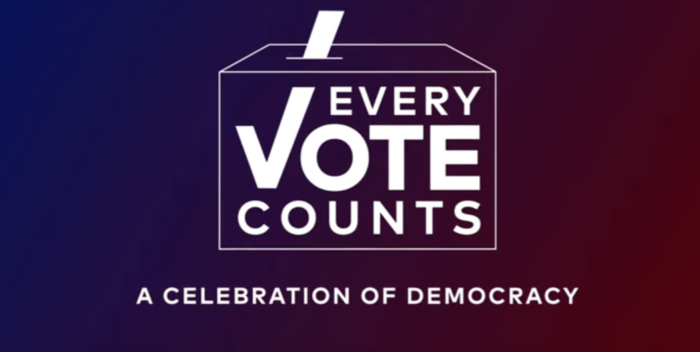 CBS is probably kicking itself over the “Every Voter Count” special they aired recently. Produced by the always sketchy Global Citizen, the special was a dud in the ratings — twice. Once on CBS and then a few days later on YouTube.

Last Thursday, the special garnered just 1,375,000 viewers at 9pm. It was beaten soundly by game shows on ABC and “Dateline” on NBC despite music stars ranging from Alicia Keys and Brandi Carlisle to Shawn Mendes, the new Black Eyed Peas, and hosts including Kerry Washington and America Ferrara. The key demo was a 1.

The same special was then repurposed for YouTube, where only 145,000 people tuned in, not including pets.

The show tried to marry Live Nation’s music resources with Global Citizen’s b.s. and no one was buying. Global Nation’s highly paid execs Hugh Evans and Liza Henshaw, who know nothing about producing TV, got producer credits. Maybe that justifies their high salaries. The show had a canned, pre-taped feeling with no life or spontaneity. It felt like it had been four-walled, i.e. the sponsors just paid CBS for the time and aired it after approval. It was as if they’d found it in a sarcophagus and opened it without checking first to see if the body was still preserved.

Feel free to fast forward through it here.