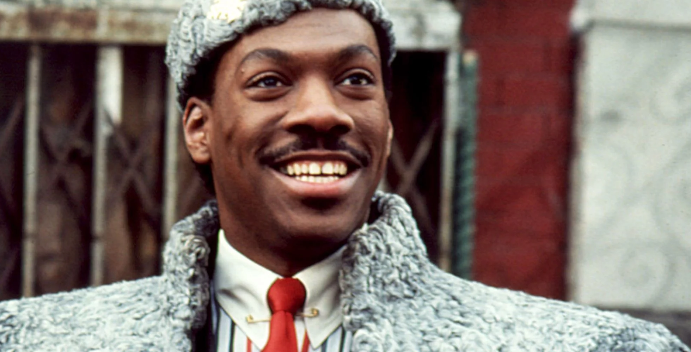 Paramount needs money, and they can’t wait for theaters to open again.

The result is that Eddie Murphy’s much anticipated “Coming to America” sequel will move from Paramount to Amazon Prime, which will pay a reported $125 million so they can put it on their platform.

Paramount is an ailing studio, and the pandemic is killing it. They’ve postponed the Top Gun sequel to next year, and the 7th “Mission Impossible” movie is only now shooting, put it a year after that. They sold “The Trial of the Chicago 7” to Netflix, forfeiting their own shot at an Oscar campaign with some wins possible.

It’s got to be frustrating for Paramount and for the filmmakers. What remains a question is what to do with “A Quiet Place 2,” the really terrific sequel to John Krasinski’s first film of that name. We saw it in MARCH– do you hear me????– MARCH, and it’s never come out! My guess is now that Paramount will have to sell that one, too, because it needs to be seen and we don’t know when theaters will re-open.

You can’t blame any studio for going the VOD or streaming route, and of course everyone feels bad about the movie theater exhibitor business. Believe me, we want to be in theaters. I just hope they’ll be there when we’re ready. Hopefully, a Biden administration will bail out the exhibitors. But even January 21st is a long way off.