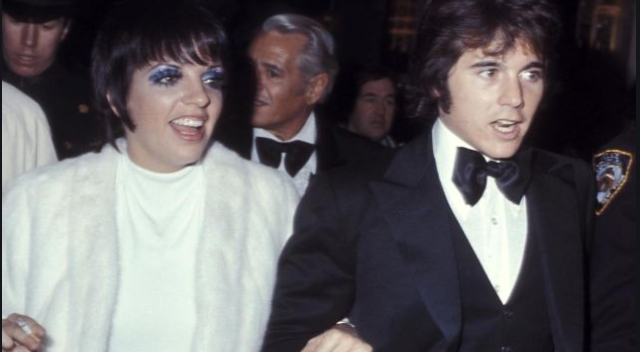 It’s terrible news about Desiree Anzalone, the great-granddaughter of TV’s top icons Lucille Ball and Desi Arnaz, niece of the great Lucie Arnaz. Desiree, as reported by People, lost her battle with breast cancer on September 27th. She was 31 years old.

Desiree’s mother, Julia (now 51), was sired by Desi, Jr. when he was just 15 with Carol Anzalone! That’s how it works. Desi Jr. was a wild child. Two years later he had an affair with Patty Duke. He was 17, she was 23. Patty got pregnant at the time, and everyone thought the child– now the actor Sean Astin — was fathered by Desi. He wasn’t, but in those days news traveled slowly and there weren’t sophisticated tests. So the Desi-Patty story really had legs. It didn’t help that during those crazy years, from 1968 to 1972, he was starring with his mother and sister in “Here’s Lucy” Monday nights on CBS. The spotlight of celebrity was always on him.

Desi Jr. was not scared off by tabloidsi and paparazzi. At 19, Desi Jr. was dating Liza Minnelli, and even was her date at the 1973 Oscars when she won Best Actress for “Cabaret.” He liked older ladies. He subsequently dated Victoria Principal (before “Dallas”), Kim Darby (the young star of “True Grit”), and Frank Sinatra’s daughter, Tina. He’s been married twice. For a year from 1980 to 81 he was wed to TV star Linda Purl. He married his second wife, Amy, in 1987 and was with her until she died in 2015.

The truth is, Desi Jr. should write a book. It would be a best seller. And now there’s this terrible news about Desiree, who sounds like she was exceptional. Condolences to her family and friends.

My son, Houdini, the great and magical kitty