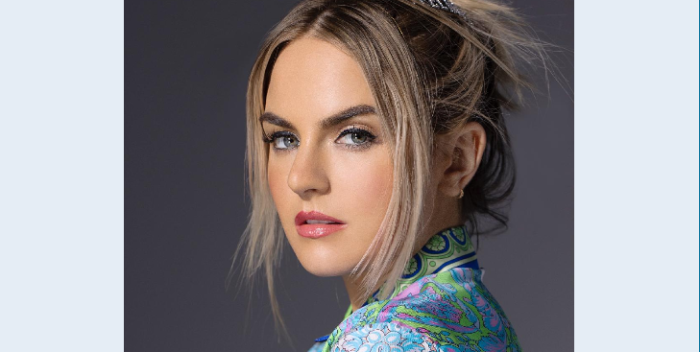 UPDATE FRIDAY MORNING The Biden/Harris campaign has chosen “The Change” as their official campaign song. Variety reported the news first this morning. Showbiz411 confirmed the news independently. Vice President Joe Biden and Diane Warren have a long friendship that dates back to Biden presenting Warren’s song “Til it Happens to You” sung by Lady Gaga on the Oscars a few years ago.

THURSDAY NIGHT A hot new single hits iTunes and YouTube tonight from pop star JoJo. “The Change” is written by 11 time Oscar nominee Diane Warren, whose hits include most of the last 30 years’ chart toppers.

Diane tells me: “Hopefully the “Change” can be a part of making a much needed change.  JoJo’s vocal is a master class. I’m just so proud to be a part of this, it’s pretty cool. Nothing like the power of music.”

JoJo– real name Joanna Noëlle Levesque— hit the music scene with her first album in 2004, at age 13. She’s only released four albums in that time. She has a rich, powerful voice and is considered a singer’s singer. In August, Warner Records released her most recent album called “good to know” featuring a duet with Demi Lovato.

Just wait: “The Change” — also on Warner Records– is destined for big things. Come back here mid morning for more news about it.