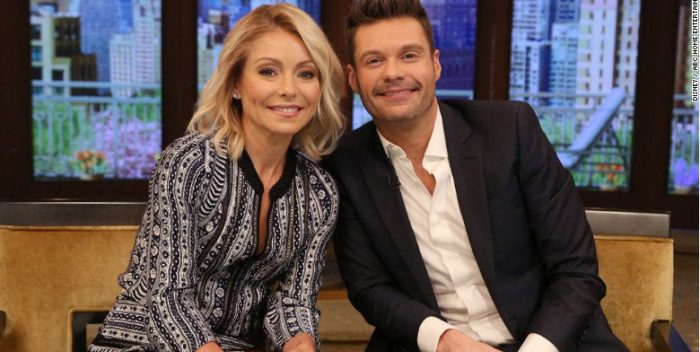 Ryan Seacrest is busy getting press for wearing small shirts, breaking up with girlfriends, and having alleged mini strokes on “American Idol.”

But in real life, Seacrest–who’s made a fortune hosting “American Idol,” producing the Kardashians’ TV show, and running his radio empire– has a private tax free foundation. But the beneficiaries are his sister and father, not so much anyone else.

I’ve written about Seacrest’s foundation before because it’s just mind boggling how it keeps playing out. His sister, Meredith, runs the 501 c3 and his father does the legal work.

Every year, dad gets a $96,000 retainer. To do what exactly? Not much. The Ryan Seacrest Foundation is not big on giving money away to people who need it, just to family.

They also donate electronic equipment to children’s hospitals, the same nine that got the cash grants. Each of those equipment donations is valued at $15,768.

The Ryan Seacrest Foundation claimed $3,855,990 in total assets for 2018. So most of the money is just sitting tax free, doing nothing but gaining interest. 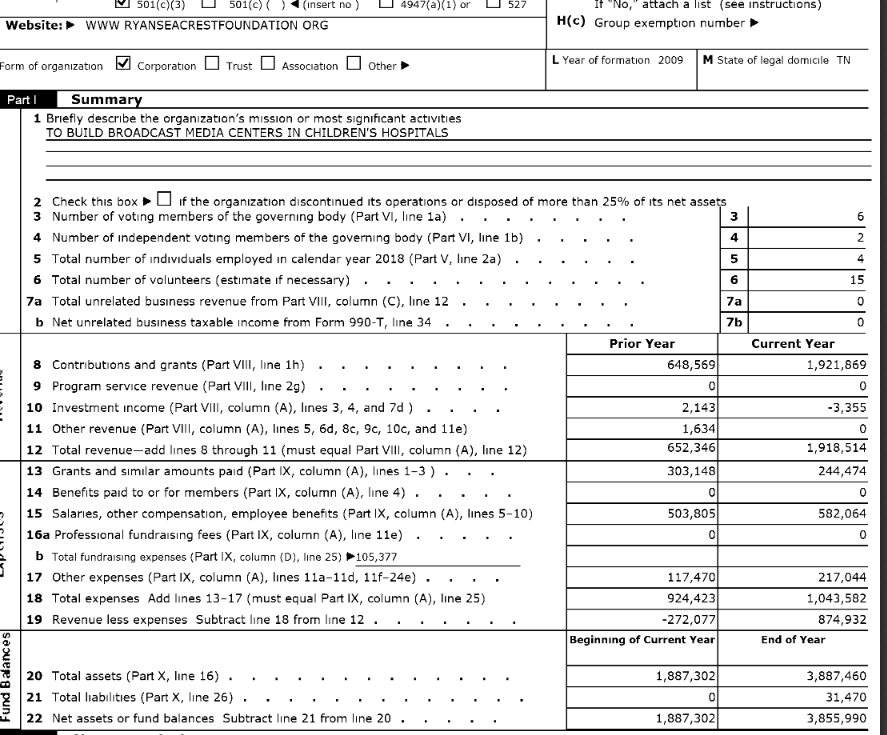